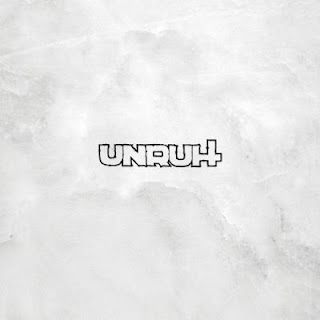 Unruh  bring  in  their  power  violence  and  crust  sound  onto  all  these  songs  and  you  can  hear  a  lot  of  progresses  over  the  years  throughout  the  compilation,  the  production  ranges  from  raw  to  professional  while  the  lyrics  cover  violent  and  hateful  themes.