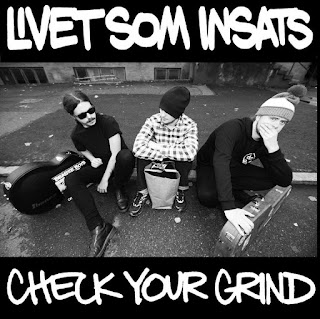 1.Can you give us an update on what is going on with the band these days?
We’re about to release or second album and are planning a tour for the summer.


2.Recently you have released a new album, how would you describe the musical sound that is presented on the recording and also how does it differ from the stuff you have released in the past?
It’s fast and intense, 24 songs in 23 minutes! To my ears it doesn’t differ much from our earlier releases, except that it’s slightly faster and we play the instruments better as we becomes better musicians with the time.


3.What are some of the lyrical topics and subjects the band explores with the music?
I usually write lyrics about subjects that pisses me off. It’s everything from local/global politics to how people behave on social medias. It all boils down to how much we hate people I guess.


4.What is the meaning and inspiration behind the name 'Livet Som Insats'?
Livet som Insats translates to “Life at stake”.
When we started up the band we listened a lot to Sayyadina (thanks for the riffs, hehe). The last song on the ‘Fear gave us wings’ album is entitled “Med livetsominsats”. That’s roughly translated to “with life at stake”. We decided that we go with a Swedish bandname pretty early in the bandphase so Livet somInsats suited is very well.


5.What are some of the best shows that the band has played over the years and also how would you describe your stage performance?
I’d say that the gig we did in London a few years ago is the best so far. It was crowded and our first show out of the country with LxSxI. I guess it’s better ask someone else about our stage performance, that is nothing that I’m thinking about.. we just play!


6.Do you have any touring or show plans for the new album?
We will hit the road this summer for a short tour. We will be playing in Obscene Extreme so we will be touring around that festival.

7.You have been a part of a few splits over the years, can you tell us a little bit more about the bands that where on these splits?
We have been friends with all the band we worked together with.
The first band we did a split with was Raw Hate. Four drunks from Gävle (one hour drive east from our town) Raw Hate never had grindparts in their songs, instead they had blistering solos. BUT if they would thrown in a couple of grindparts we pretty much would have sounded the same.

Second band was Anger Burning. Also a pack of four drunks from Gävle (you start to see the pattern here?)
The singer of Anger Burning did some vocals for us on the “Imagine yourself that your band came from the same town as Sabaton” track. He also lived in Falun for a while. We probably sat at the bar a Friday or so and decided “You know what? Let’s do a split!”

The latest split was with PP7Gaftzeb.
A one man army from Falun that’s been around since late 80’s early 90’s. He has released a split with GG Allin for example. PP7 and Filthy Christians had a strong influence on the grind/punk scene in Falun back in the day. We thought it would be cool if we did like an old vs new “Falun grind split”.

8.On a worldwide level how has the feedback been to your music by fans of crust and grind?
We’ve had good reviews overall thus far.
We haven’t got any bad reviews yet (don’t take that as a challenge… Haha).
Maybe the reviewers that doesn’t like us listen to our record and says “NO!”, think it’s pure garbage and just skip to criticize it?

9.Where do you see the band heading into musically during the future?
When we started, none of us could play our instruments correctly. Tord-Simon had never played thegrindbeat. Has was a solid Thrash metal drummer though.
Over time we learned to do more shenanigans here and there musically.
In 10 years we probably play fusion jazz. Haha.

10.What are some of the bands or musical styles that have had an influence on your music and also what are you listening to nowadays?
Sayyadina, Nasum, Sadus, State of Fear, Dismember and Entombed had a lot of impact on us when we started. All of those bands know how to keep the speed going.
Nowadays I listen to the same bands that I listened to back then. Maybe more slow stuff nowadays as well. Like sludge and stoner. You need to know when to play slow as well (not too often, but sometimes)

11.What are some of your non musical interests?
Weird question? Is it possible to have other interests you say???

12.Before we wrap up this interview, do you have any final words or thoughts?
Rens! 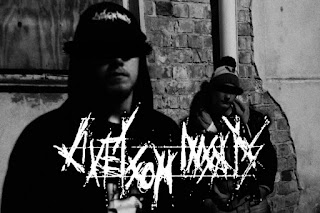 Posted by OccultBlackMetal at 10:55 PM No comments: 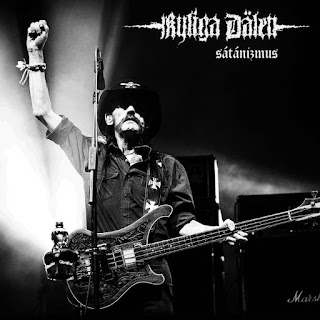 .
Posted by OccultBlackMetal at 8:01 PM No comments:

Livet  Som  Insats  plays  a  musical  style  that  takes  crust,  grind  and  hardcore  and  mixes  them  together  to  create  some  very  aggressive  and  brutal  music,  the  production  sounds  very  professional  while  the  lyrics  are  written  in  mixture  of  Swedish  and  English  and  cover  fateful  and  real  life  themes.


Posted by OccultBlackMetal at 1:59 AM No comments: 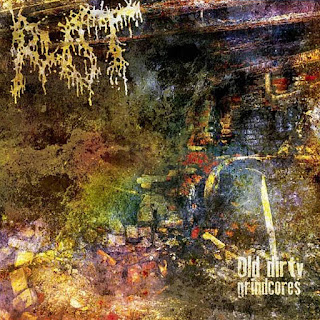 Posted by OccultBlackMetal at 10:28 PM No comments: 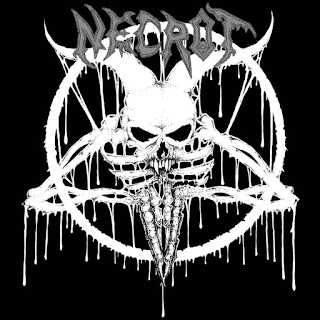 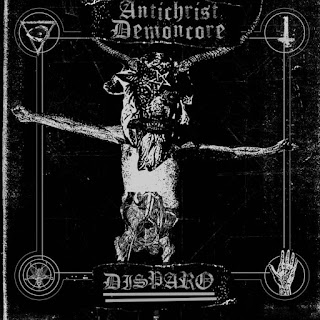 Posted by OccultBlackMetal at 8:55 PM No comments: 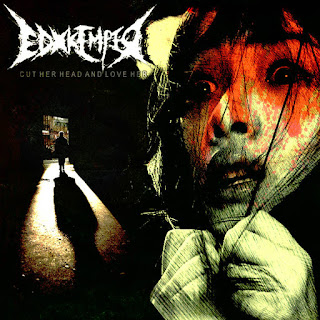 EdxKemper  plays  a  musical  style  that  takes  brutal  gore/grind  and  mixes  it  with  crustcore  to  create  a  style  of  their  own,  the  production  sounds  very  professional  while  the  lyrics  cover  hateful,  violent  and  gore  themes.

Posted by OccultBlackMetal at 11:25 PM No comments: 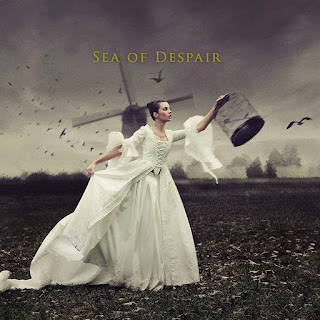 Rain  and  thunder  sounds  along  with  tragic  sounding  keyboards  start  off  the  album  while  spoken  word  parts  and  melodic guitar  leads  are added  onto  the  recording  a  few  seconds  later  which  also  leads  up  to  a  heavier  musical  direction  where  you  can  also  hear  all  of  the  musical instruments  that  are  present  on  the  recording.