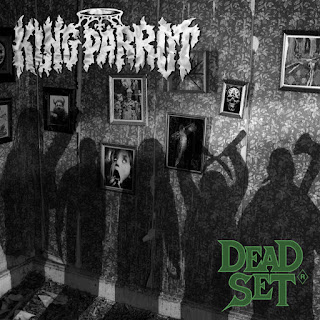 King  Parrot  creates  another  album  that  takes  the  elements  of  hardcore,  grind,  punk  and  thrash  to  create some  music  that  has  an  old  school  foundation  but  done  with  a  more  modern  sound,  the  production  sounds  very  professional  while  the  lyrics  cover angry  and  real  life  themes.