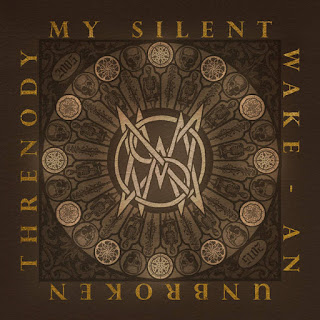 Clean  playing  starts  off  the  compilation  along  with  some  tragic sounding  keyboards  a  few  seconds  later  which  also  leads  up  to  a  heavier  and  melodic  musical  direction  that  also  introduces  death  metal  growls  onto  the  recording  and  spoken  word  parts  as  well  as  clean  singing  can  be  heard  in  some  parts  of  the  songs.

Posted by OccultBlackMetal at 8:01 AM