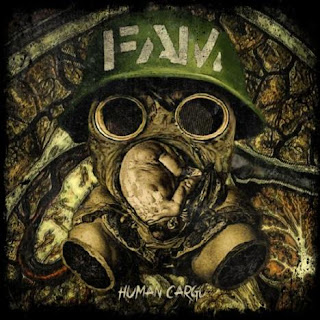 F.A.M  plays  a  musical  style  that  takes  the  most  brutal  elements  of  crust  grindcore  and  death  metal  and  mixes  them  together  to  create  a  musical  style  of  their  own,  the  production  sounds  very  professional  while  the  lyrics  cover  war,  death  and  murder  themes.