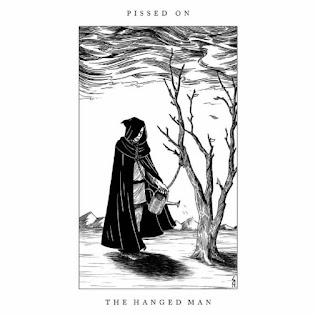 Pissed  On  plays  a  musical  style  that  is  mostly  rooted  in  grindcore  while  the  elements  of  harsh  noise,  hardcore,  black  and  death  metal  gives  the  songs  more  originality,  the  production  sounds  very  professional  while  the  lyrics  cover  a  man  in  the  final  days  and  his  tales  of  desperation.