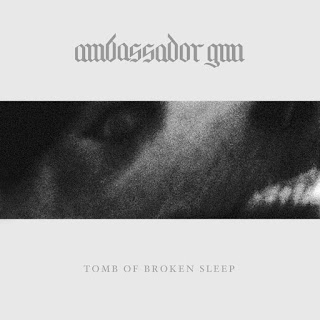 Ambassador  Gun  continues  the  hardcore,  crust  and   grind  sound  of  previous  recordings  while  also  adding  in  a  touch  of  modern  post  metal  or  hardcore  to  create  a  very  heavy  sounding album,  the  production  sound s very  powerful  for  being  a  self  released  recording  while  the  lyrics  cover  dark and  angry  themes.