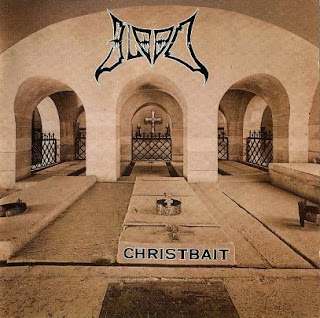 With  this  recording  Blood  still  remained  true  to  their  noise  and  grindcore  roots  but  also  focused  more  on  the  death  metal  side  of t heir  musical style  on  this  album,  the  production  sound s very  professional  for  the  era  it  was recorded  while  the  lyrics  cover  anti  political  and  society  themes.