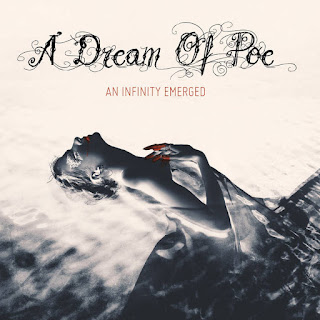 A  Dream  Of  Poe  continue  the  gothic  doom  metal  sound  of  previous  recordings  bringing in  a  more  melodic  approach  to  this  genre  and  proving  you  can  still  be  heavy  with  normal  vocals,  the  production  sounds  very  professional  while  the  lyrics  cover  the  writings  of  E.A  Poe  and  poetic  themes.