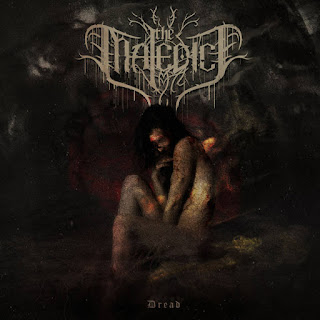 A  very  atmospheric  sound  along  with  some  clean  playing  starts  out  the  album  and  a  few  seconds  later  melodic  vocals  make  their  presence  known  on  the  recording  which  also  leads  up  to  a  heavier  musical  direction  that  also  introduces  death  metal  growls  and  screams  into  the  songs  and  the  music  also  alternated  between  both  the  clean  and  heavy  parts.

Posted by OccultBlackMetal at 8:25 PM