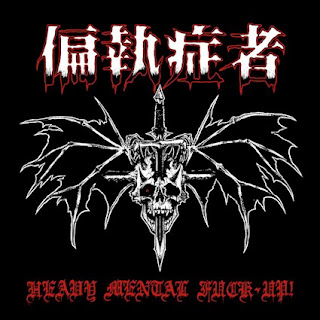 On  this  recording  (PARONOID)  remains  true  to  their  mixture  of  d  beat  and  crust  punk  while  also  adding  in  more  black,  thrash  and  speed  metal  influences  this  time  around,  the  production  sounds  very  professional  while  the  lyrics  are  written  in  Japanese  and  cover  angry  themes.