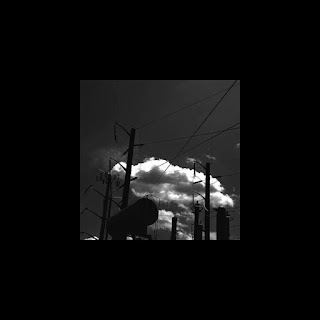 Resonance  Cascade  creates  some  very  brutal  and  old  school  sounding  power  violence  grind  and  every  second  of  this  recording  sticks  to  a  very  raw  and  aggressive  sound,  the  production  sounds  very  raw  yet  powerful  at  the  same  time  while  the  lyrics  cover  violent  and  hateful  themes.