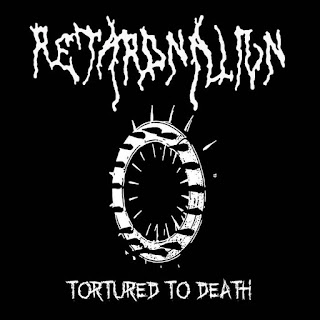 RetardNation  takes  the  heaviest,  rawest  and  brutal  elements  of  death  metal,  grind,  hardcore  and  punk  to  create  some  music  that  is  very  heavy  from  beginning  to  end,  the  production  sounds  very  raw  and  heavy  while  the  lyrics  cover  violent  themes.