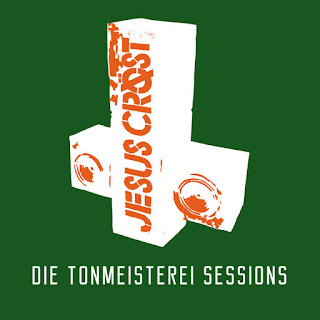 Spoken  word  samples  start  off  the  compilation  before  going  into  a  very  fast  and  brutal  grindcore  direction  which  also  uses  a  great  amount  of  blast  beats  and  high  pitched  screams  along  with  a  few  death  metal  growls  and  you  can  also  hear  all  of  the  musical  instruments  that  are  present  on  the  recording.

On  this  compilation  Jesus  Crost  created  a  very  brutal  mixture  of  grindcore, crust,  power violence  and  death  metal  while  getting  more  guttural  as  the  compilation  progresses,  the  production  sounds  very  professional  while  the  lyrics  cover  soccer  themes. 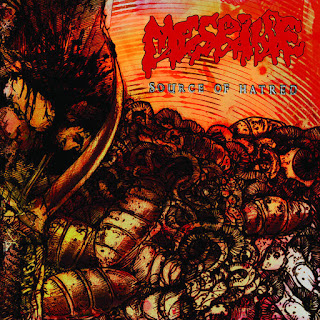 Mesrine  plays  a  style  of  grindcore  that  very  heavy,  raw  and  brutal  in  the  old  school  tradition  along  with  elements  of  crust,  the  production  sounds  very  professional  while  the  lyrics  cover  serial  killer  themes. 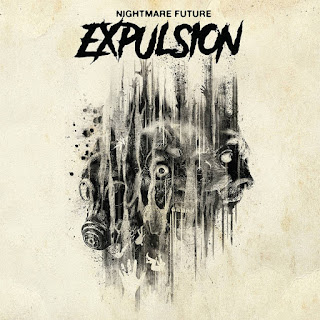 Expulsion  plays  a  musical  style  that  takes old  school  death  metal,  grindcore,  crust  and  punk  and  mixes  them  together  to  create  a  sound  of  their  own,  the  production  sounds  very  professional  while  the  lyrics  cover  darkness  and  horror  themes.

Posted by OccultBlackMetal at 7:21 PM No comments: 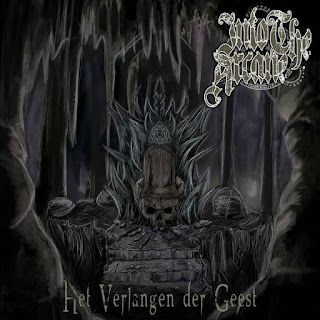 Atmospheric  and  symphonic  sounding  synths  start  off  the ep  along  with  some  clean  guitars  a  few  seconds  later  which  also  leads  up  to  a  heavier  musical  direction  which  also  introduces  death  metal  growls  onto  the  recording  along  with  all  of  the  instruments  having  a  very  powerful  sound  to t hem. 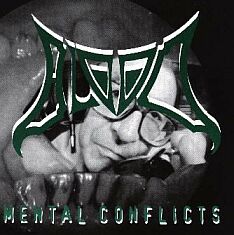 Blood  created  a recording  during t his  time  that  was  very  much  in  the  noisecore,  grind  and  death  metal  style  they  where  known  for  while  also  having  a  huge  influence  on  later  bands,  the  production  sounds  very  professional  while  the  lyrics  cover  gore,  anti  Christianity,  society  and  politics  themes.